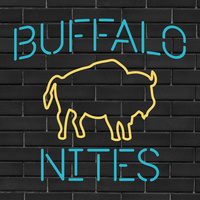 Join the Center for Student Involvement and Mark Toland, award-winning mind reader, for a night you will never forget. He can tell you your birthday, where you grew up and what you did last summer. He will, quite literally, blow your mind. Mark has appeared on NBC, WGN, FOX, NPR, ABC and has even given his own TED Talk. Plus, he has performed for hundreds of major colleges and corporations around the world. Mark’s critically acclaimed touring show has also received top awards at international theater festivals. The Chicago Tribune calls Mark’s act “Mind blowing!” and Theme Park University says he is “One of the best mentalists in the world.”