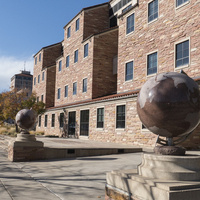 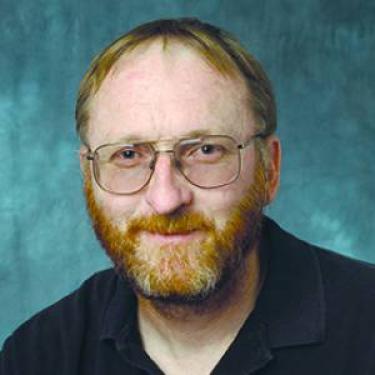 How Mountains Shaped US Society

Historians view human interaction with the land more as the human choices being made rather than reflecting on how the geology limits those choices. An excellent example is how the multiple sources of gold in the Sierra Nevada changed western settlement, mineral laws, land laws, and water laws, changes with such far-reaching impacts as water disputes with Kansas and Wyoming as well as ski resorts like Aspen and Breckenridge. 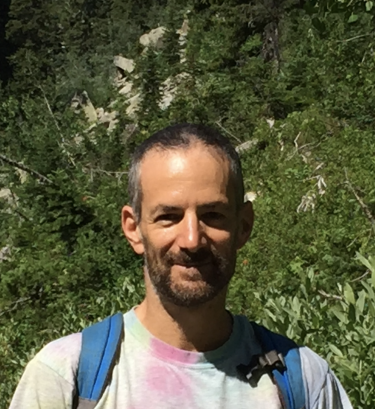 For more than 20 years, GPS has been used to study plate tectonics. Recently, it has been discovered that GPS data can be repurposed to monitor hydrologic variables, including snow depth and soil moisture. We describe novel applications of GPS data to solve hydrologic problems, on both point and watershed scales. 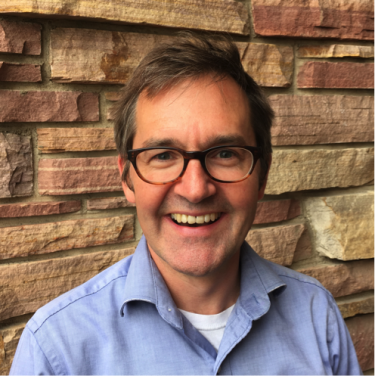 Illuminating the ghosts of biospheres past

The solid Earth as we know it is ancient, likely some 4.3 billion years old. However, a recognizable biosphere, in the form of widespread macroscopic lifeforms visible to the naked eye, is much younger, around 0.6 billion years old. How then do we examine the nature and functioning of Earth's biosphere over the intervening ~80-90% of earth history? In this talk, I'll introduce a strategy of combining stable isotope geochemistry with the principle of biological congruence to illuminate ghosts of past biospheres, and touch on tactical combinations of genetic engineering, experimental evolution, and systems biology that allow us to approach such questions as the nature of the primary producers at the base of the mid-Proterozoic food web, the role of cyanobacteria in the ~2.3 billion year old great oxidation event, and, perhaps, the transition to a protobiology soon after the origin of life itself. 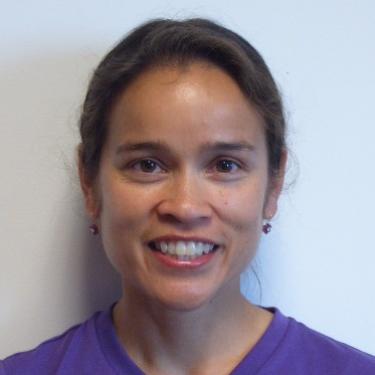