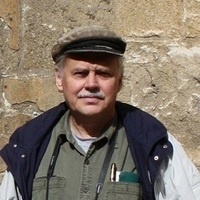 Hayden Ausland: On the classical idea of political community

This presentation discusses ideas that originated in ancient Greece and were built on in Roman practices. With some further modifications due to Christianity, eventually over time, those ideas produced modern forms one being the American Republic.