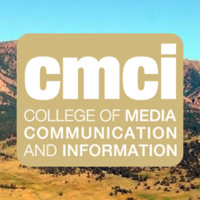 Crypto War Z and the Need for Interdisciplinary Coordination

Many thought the “Crypto Wars” were a thing of the past - something debated and put to rest in the 1990s. But the past decade has shown this not to be true. In fact, the discussions have been instigated again, and again. In only a few years we have seen fronts open with state law enforcement, in the courts (Apple v. FBI), in boardroom meetings, and in an array of venues around the world, including Brazil, India, Australia, and throughout the European Union. Despite these repeated attempts, we have not yet seen an affirmative mandate against encryption implemented in the United States. But the attempts continue.