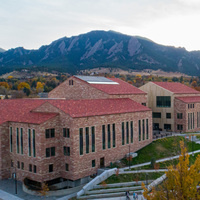 Pan-American Tabulation: IBM and the Politics of IT Expansion in 1930s Brazil

Colette Perold, associate professor of media studies, will discuss International Business Machines' (IBM) global monopoly, which developed before WWII. Its first overseas markets grew in places rarely examined in Anglophone scholarship on the history of computing. This talk describes key moments of political contestation in 1930s Brazil that IBM seized on in order to consolidate its market power in the country, putting these maneuvers in the broader context of U.S. foreign policy priorities in the region in the lead-up to World War II. Entering into developmental battles over coffee production and providing the statistical justification for the Vargas regime's creeping authoritarianism, IBM wove information processing into the administrative fabric of Brazilian state management, in turn securing its near-monopoly status in South American markets for decades to come.