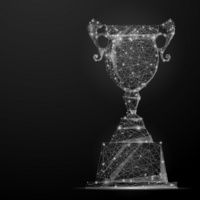 Spectrum policy changes to fit changing circumstances, but new policies don’t always work out as planned. There have been great successes and striking failures—though opinion may differ about whether something was a success or a failure. This conference will try to learn from past policy decisions to inform current and future rule-makings.

The conference will consist of two keynote speeches, three panel discussions, and a wrap-up session to draw conclusions. A report will be prepared by students of the University of Colorado Law School.

The first panel will attempt to define factors that determine the success or failure of spectrum policies. Considerations might include efficient use, consumer benefit, and scientific progress. Other questions include how much time must pass before one can draw conclusions, and how to weigh benefits against unintended side effects.

In a short closing session, the panel moderators will reconvene to identify highlights, conclusions, and themes of the conference.